Did you know there are 2 types of 5G?

Many people are aware that 5G basically means that 5G antennas have been installed into every LED street light throughout an entire suburb, as this is how the telcos install 5G so it’s fully functional for 5G phone use and 5G in-home Broadband. In February 2019, we conducted our own 5G testing including testing of our harmonizing products to neutralize 5G in Dickson in Canberra -one of the first suburbs in Australia to have 5G activated.  Before we left for Canberra, we did our research which confirmed that Dickson did have 5G antennas set up on all their LED street lights, and that 5G was indeed active there.

What we found from the testing we conducted in Dickson was that 5G radiation created a Geomagnetic field in the earth’s crust which rose 1.5 meters above the ground and could cause very harmful radiation to humans.

This was Orgone Effects® own unique discovery confirmed by using a credible EMF measuring tool called the Biotensor which can detect Geomagnetic fields where and when they occur.  Radiation caused by 5G is what scientists around the world have been concerned about for years, however, very few of them are aware of this Geomagnetic field which is created by the 5G antennas.

Geomagnetic fields are not just a 5G phenomenon.  We have been aware for a long time that these fields also occur on a planetary scale when we have high solar winds and during some planetary retrogrades such as when Mercury goes into retrograde.  The average EMF meter will NOT read these Geomagnetic fields, except for scientific equipment such as a Magnometer. But did you know that there is another 5G system?

This system is being broadcast from pre-existing 4G towers for both 4G and 5G mobile phone use only, and is already set up and operating in many capital cities and suburbs throughout Australia.  This 5G system from the towers does not support 5G Broadband which is in 5G street light zones only.

The 4G and 5G towers also create a Geomagnetic field in the Earth’s crust, however, only to approximately 80 meters from the tower.  This means that if you are outside a building standing within 80 meters of the tower, then you are subjecting your body’s meridians and organs to EMF stress.  Or, even worse, if you are Inside a building within 80 metres of a 4G or 5G tower, you are going to be subjected to even more EMF stress.  This is because a building is a resonant cavity and therefore amplifies all forms of radiation within a building. 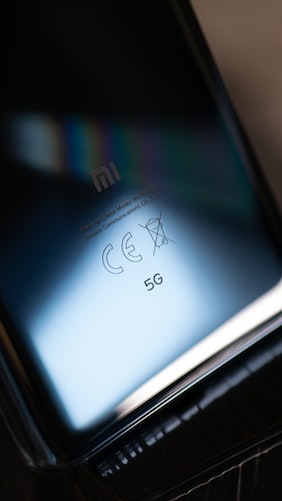 So, when you read what you think may sound like ‘fake news’ about how scientists are saying that 5G is not harmful, perhaps they are referring to the 5G which is broadcast from 4G towers for mobile phone use only, and not for 5G Broadband.  It would have been helpful if the telcos had explained this difference in the beginning as it may have reduced anxiety levels in some people who have an awareness of 5G and towers, however required clarification. 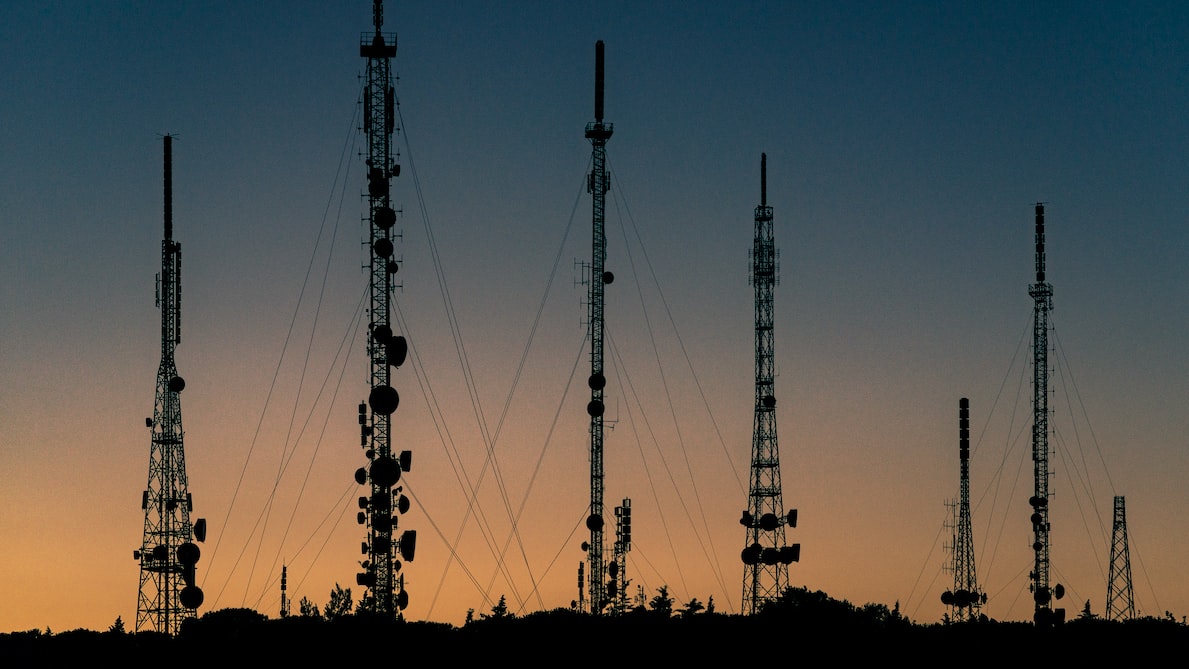 Although 5G Street lights are currently being set up in suburbs around Australia, its network is nowhere near the extent of the 5G rollout for phones.  So, when you hear that 5G is active in your area, don’t panic, it may be just coming from the 4G towers for 5G phone use.

Here is a link to the Optus 5G network map which is now active for 5G phones only.  Telstra’s map is also as extensive as Optus.