What are Geoelectric fields?

The term Geoelectric field is not commonly used in Building Biology, however, it may be the missing information about EMF which is responsible for a lot of different sources of Earth Radiation.

Geoelectric fields is a term used by scientists who closely study the effects of solar winds on our electricity power grids, because high solar winds have been proven to overload the electrical power grids and cause possible power blackouts.  Scientists in the USA have been measuring Geoelectric fields when and where they occur in relation to their effect on the national power grid.  They can also be easily perceived by people who may have a degree of energy sensitivity, or they can be demonstrated with a building biology tool called a Biotensor.

When we experience high solar winds from the sun at speeds of around 450km/second and higher, we encounter a Geoelectric field effect in the earth’s crust.  Depending on the solar wind speed at the time, this Geoelectric field creates an increase in electrical resistance which causes an Earth Radiation field that can emanate up to 4 meters above the ground!

The higher the solar wind speed, the further out of the ground the Earth Radiation charge will be.

When we have a Geoelectrical field effect, all buildings, because they are resonant cavities, become filled with harmful Earth Radiation charge.  This radiation charge can be very harmful to humans and animals alike.

In essence, Geoelectric fields cause Geopathic Stress in the body which directly interferes with our meridian energy, vital organs and endocrine glands.  This will create hormone and neurotransmitter imbalances which may manifest as unstable or negative emotional states.  We get a lot of enquiries from people who are emotionally sensitive during times of high solar winds and planetary retrogrades. 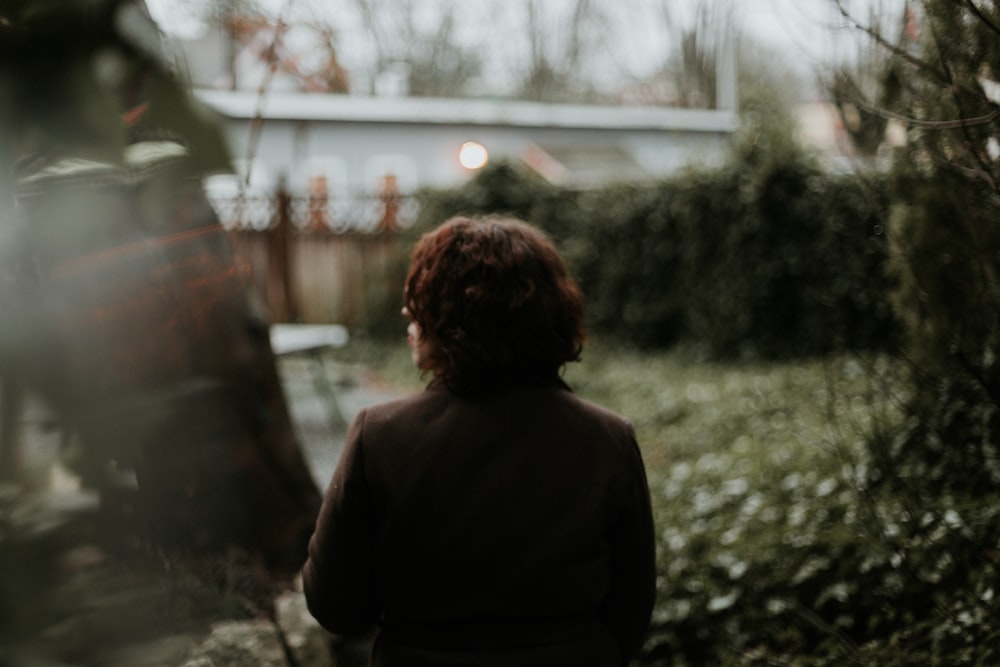 Are there any other events that create a Geoelectric field other than high solar winds?

There are several localised events that create a Geoelectric field. When there has been a death on a property causing Bioplasmic Radiation, a Geoelectric field of up to 1.5 meters above the ground is created covering the whole property to the boundaries of that property.

Negative psychic impression can also cause Geoelectric fields which emanate 1.5 meters above the ground and can be easily experienced at your local shopping centre or place of work.

Mobile phone towers create Geoelectric fields up to 80 metres away from the tower which emanates about 1 meter above the ground.  This means that you experience Geopathic stress when you are within the harmful EMF field from a tower, along with electromagnetic stress.

Some countries suffer a Geomagnetic field effect across the whole country due to historical events of war, during times of scarcity, and depression that have occurred in that country.  For example, New Zealand, due to its history of Mauri territorial fighting, has 2 big Geoelectric fields being the 2 islands of New Zealand.  China has the same problem.

So, when 5G was turned on in Wuhan, the Chinese people were not suddenly saying “Oh, this 5G is making me feel sick.” The energy in this country was already charged because of the Geoelectric field effect that existed there.  The same can be said for other countries such as South Africa, Japan and some parts of Europe.

When Mercury is in Retrograde, Geoclectric fields in the earth’s crust can cause a radiation charge that emanates out of the ground up to around 3 meters high. And, at the time of the writing of this blog, Mercury has been in Retrograde for the last 6 weeks.

When you’re at a major airport where radar is being used, there is a Geoelectric field created to the boundaries of the airport.  We first noticed this at Melbourne airport a few years ago. 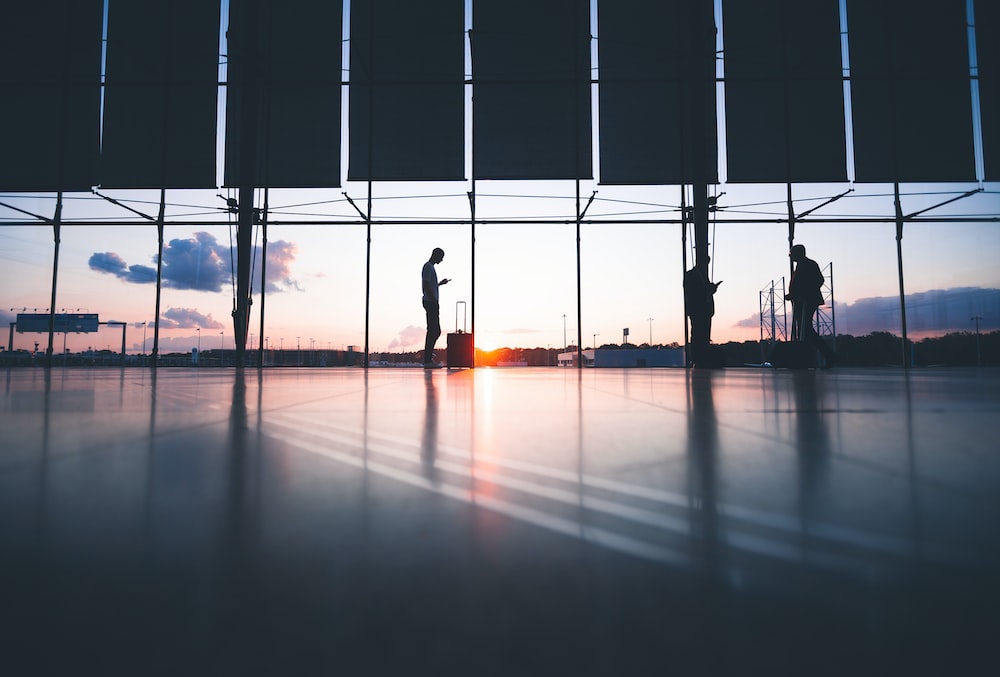 Interestingly, where Geoelectric fields occur, a hidden earth magnetic grid system is “activated” at 70 meters apart, running north south and east west.  I term these grids as ‘Activated Grid Lines’ as they are activated only where a Geolelectric field occurs.

Considering that the radiation is coming from the ground, earthing sheets which take the earth frequencies and transfer them into the sheets, are then corrupted and are very harmful to humans.  We have been warning people for the last 10 years about the dangers of earthing products for this reason.

So, how do you protect yourself from Geoelectric fields induced radiation?

Because of our knowledge of Geoelectric fields, we have ensured that the Geoclense® and Stellar Dome® and our other products such as the Ener- Bands and personal protection pendants neutralize the harmful effects on our meridian systems.  There are no other EMF harmonizing/neutralizing or scalar products on the market that are capable of neutralising Geoelectric field induced radiation.